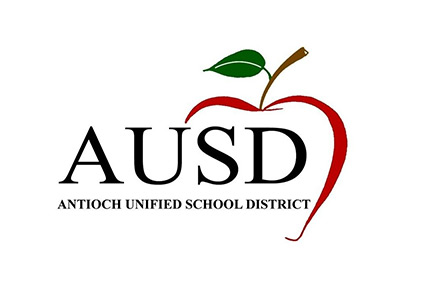 On Friday, the Antioch Unified School District announced in their School Board Agenda that in an effort to save $1.85 million, they are proposing a reduction in Classified Employees. The District is also reassigning four administrative positions.

The move would reduce a total of 29 Full-time positions, impacting 46 employees (including salary, statutory costs, and benefits/cash in lieu) for the 2020-21 school year.  The District is required to provide a 60-day notice.

Also on the agenda in the Consent Calendar (Item G), the District will be reassigning 4 administrative positions which will save the District more than $700k to their budget.

According to Superintendent Stephanie Anello, the District was already facing cuts, but with the budget proposal by the Governor, those cuts became much greater.

“Public education was already under-funded so it was devastating last week when the largest funding cuts announced by Governor Newsom in his May budget were to public education. The cuts that school districts across the state will need to make to remain solvent are draconian and heartbreaking. I am personally devastated as I have worked in this District for 22-years and feel a deep sense of connection to many of those affected,” stated Anello.


The layoffs come as the Antioch Education Association (teachers union) is seeking a 2% raise which they have been negotiation on for several months prior to the economic impacts of COVID-19.

According to the School District, this is just the first set of layoffs scheduled as they are anticipating somewhere between $16-20 million in reductions due to Governor Gavin Newsom’s budget proposal–which could change should the Federal Government bailout the State of California.

The California Teachers Association has already called on Congress to pass the HERO’s Act which would help provide $4.4 billion in funding for education. They also stated Schools Cannot Physically Reopen Safely with the Funding Level Proposed in the May Revision.

The Antioch Unified School District School Board meeting is being held on May 27 at 7:00 pm and is available online. Click here for more info

On Friday, we released a podcast where we chatted with Josh Isenbarger who is the president of the CSEA in Antioch for the Antioch Unified school District (Classified Employees). Due to budget cuts, they are anticipating layoffs all while leadership at the teachers union is requesting a 2% raise. Isenbarger highlights how they hope teamwork between all unions can be the priority which would help save jobs.

If you would like to be a potential guest, email [email protected] and explain why.