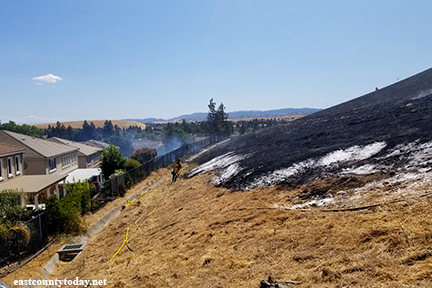 At 1:20 pm Monday, Contra Costa County Fire Protection District firefighters were dispatched to a report of a vegetation fire in the 2400 block of Covelite Way off Whitetail Drive in the City of Antioch.

It was reported that brush and trees were on fire and CONFIRE reported a column of smoke was showing as they were responding.

It was reported that the fire was behind multiple homes and by 1:29 pm, a structure protection alarm was issued. At least one person was injured after sustaining smoke inhalation.

It was reported that at least 3 fences were on fire with the fire running up the hill.

Just before 2:00 pm, it was reported that forward progress was stopped and they were going to begin mop up duties for the incident. 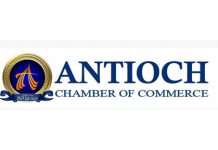 Antioch Chamber of Commerce Announces Citizen, Business of the Year for 2019 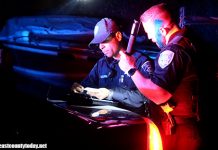