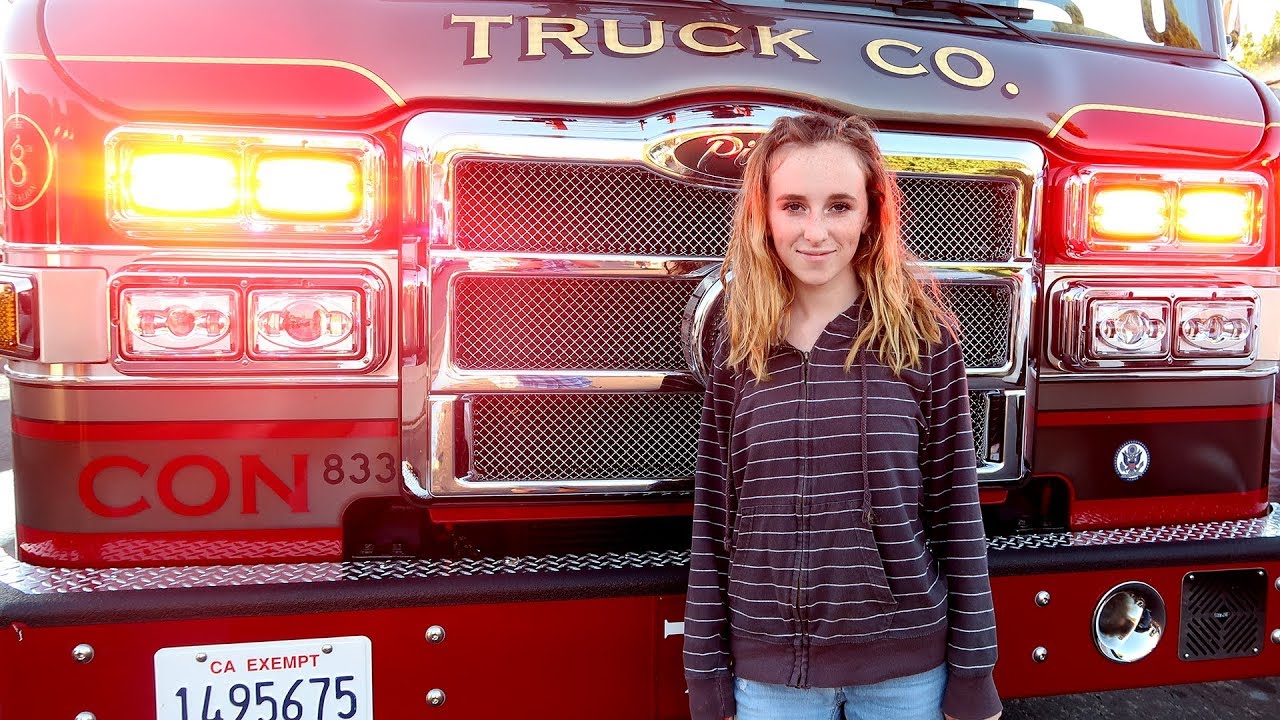 At 7:21 pm Tuesday, the Contra Costa Fire Protection District Firefighters were dispatched to a report of a house fire in the 1100 block of Mission Drive in the City of Antioch.

Upon arrival, firefighters reported the garage was fully involved and fire was spreading to the attic before eventually breaking though to the roof.

UPDATE – after posting this, it was brought to our attention that another good samaritan named Mike Wright entered the home and pulled out the two ladies with Reiswig assisting once they were out of the house.

Contra Costa Fire made fire attack, but was delayed due to PG&E needing to cut power which caused the garage to flare back up from a hot wire to the home.

According to Battalion Chief Bob Atlas, the fire started from a fire in the microwave which the residents removed and placed it in the garage before that fire expanded and caught the garage on fire.

A total of 6 people were displaced. Firefighters were able to pull an American Flag from the home and give it back to the owner.

Nice job Abigail…your parents did well. They must be very proud.

I live around the corner from here. My father and I went to investigate and he started directing traffic to detour down our street to bypass the blocked street ahead. I was told that the firefighters also rescued a dog from behind the living room couch. I’m so glad no one was hurt.