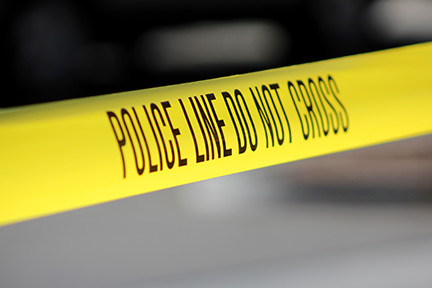 On Friday, the Yuba County Sheriffs Department released information regarding a September 28 incident at a Lindhurst High school where after a fight between juveniles, parents went to the school and assaulted the principal.

Here is the information released:

On September 28, 2022, around 1 PM, Yuba County Sheriff Deputies responded to Lindhurst High School regarding several juveniles fighting. During the fight, one juvenile sustained injuries that required treatment at a hospital.

In hearing about the fight, the parents of the injured juvenile, James Renshaw Sr. and Tabitha Heidbreider, came to the school.

Renshaw Sr. entered the front office and immediately began assaulting the principal, who was able to defend himself until deputies arrived. Renshaw Sr. was arrested for the assault, and school staff advised that Heidbreider had left. Deputies went to their residence with a search warrant, located a firearm and confirmed the weapon was brought on school grounds by the parents. The firearm was determined to be self-manufactured and with no serial number affixed (commonly referred to as a ghost gun). Both Renshaw Sr. and Heidbreider were confirmed to be felons and prohibited from possessing firearms.

They were arrested and booked in the Yuba County Jail for the following: