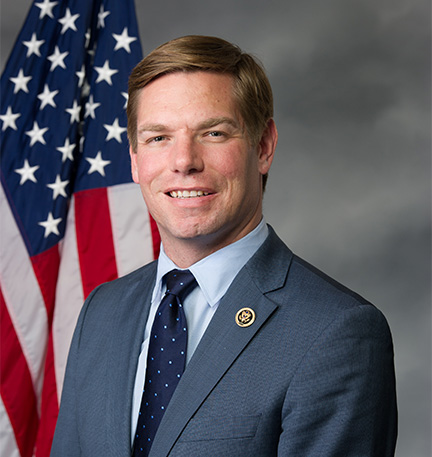 “Today’s gun safety legislation will limit the most dangerous people from accessing the most dangerous weapons,” said Swalwell. “Our kids are vulnerable every day to being shot in their classroomsAnn. We must choose, are we for our kids or their killers? Today’s passage shows that House Democrats are protecting our kids.”

Annually, over 3,150 Californians are killed by firearms averaging 7.8 deaths per 100,000 people, according to Everytown for Gun Safety.

The “Protecting Our Kids Act” would: