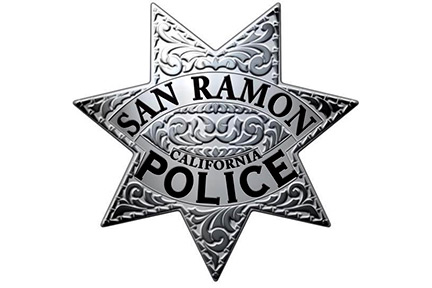 The San Ramon Police Department announced the arrest of Luke Enna in connection with a sexual assault investigation involving a former player who was house sitting for him.

According to police, on October 27, officers were made aware of a reported sexual assault that occurred at approximately 5:30 am.

The 18-year-old female victim stated she was house sitting from the 26th through the 27th for her former soccer coach and current employer, Enna. During the early morning hours of the 27th, Enna returned to his residence and contacted the victim inside the home. During the contact, Enna committed multiple sexual acts without the victims consent.

During the subsequent investigation conducted by police, a warrant was issued for Enna who was arrested on Oct. 30 for violation of Penal Code 26 (a) (3) and booked at the County Jail in the City of Martinez.

Enna has been a long-termed coach and current director of Operations for the San Ramon FC Soccer Club and former assistant women’s soccer coach for Dougherty Valley High School.

Police say they are still actively investigating the incident. Anyone with information associated with this described incident, or any other suspicious activity involving Enna is encouraged to contact the San Ramon Police Department at (925) 973-2779.

After the arrest was announced, the San Ramon FC Soccer Club released the following statement:

We are sad to have to report some disturbing news to you. On Friday, November 1, we were informed that one of our employees, Luke Enna, was arrested on rape charges. Mr. Enna is no longer employed by the Club.

We want to assure you that we took these allegations very seriously. Upon learning of his arrest, we took immediate action. Mr. Enna was placed on administrative leave with no contact with any Club players and had no presence at any Club facilities including all fields and our futsal facility. Our primary concern is the safety and security of our players and families, and we want to assure you that we continue to actively work with our attorneys to complete a though investigation in parallel with the San Ramon Police Department. At this time, we do not have any evidence to suggest that any inappropriate actions have taken place between Mr. Enna and any under-age players in our Club.

Please do not hesitate to contact us with additional questions on this matter. We are committed to keeping our member families up to date on this situation and will provide you with appropriate additional information as it becomes available.

Should you have any information that may be helpful in this investigation, please call Detective Matt Scully at 925.973.2629 or [email protected]