Murder Charges Filed in Deadly May Shooting in Oakley 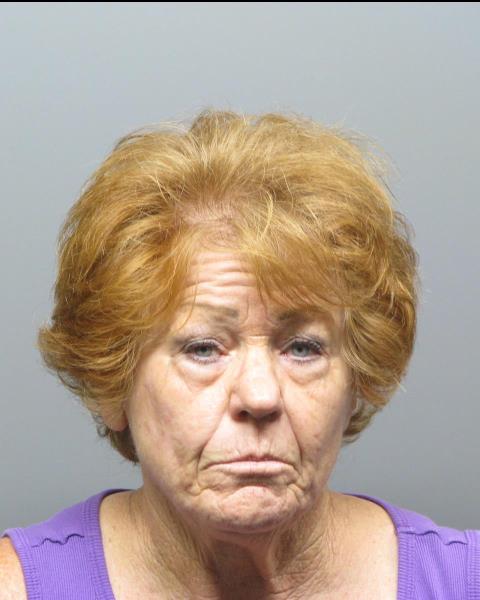 On May 20th, 2022, at 12:39 A.M., Oakley Police were dispatched to a shooting that had just occurred on the 200 block of W. Cypress Road in Oakley. Officers located a male lying down in the driveway who was suffering from multiple gunshot wounds. The male was pronounced deceased on scene and was identified as Ruben Ortiz (51, Oakley).

Investigators determined the shooting occurred at the threshold of the front door and Ortiz was found to be the restrained party in a served restraining order. The protected party was the resident of the home, later identified as Judith Goodner (74, Oakley). Goodner was identified as the shooter and she provided an initial statement and was released.

Detectives have since learned Goodner and Ortiz were involved in an intimate relationship that was not accurately reported to officers on the night of the shooting. Investigators also learned Goodner picked Ortiz up and brought Ortiz back to her residence shortly before the shooting.

A key component of this investigation ended up being surveillance video that required detailed analyzing before it could be properly interpreted.

Oakley Police Detectives were able to determine the facts of the case did not align with Goodner’s statement to them after an exhaustive and thorough examination of all of the evidence that is now available to them.

On September 9th, 2022, Goodner was arrested for PC 187(a) – Murder and booked into the Martinez Detention Facility.

On September 13th, 2022, the case was presented to the Contra Costa County District Attorney’s Office who filed one count of PC 187(a) – Murder against Judith Goodner.

Anyone with information about this case is asked to call Detective Locke of the Oakley Police Department at 925-625-8822.