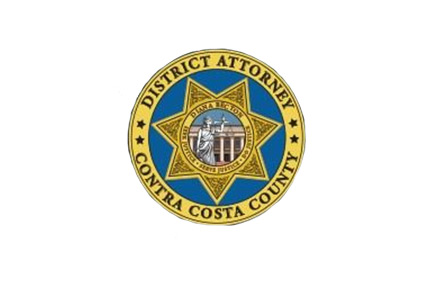 Martinez, Calif. – This past Friday, a Contra Costa County jury found defendant Edward Miller of Walnut Creek, California guilty as charged of four felonies tied to his criminal schemes to embezzle money from his employer Seeno Construction, Inc. and its affiliated entities.

Miller was the former Chief Risk Officer for the Seeno Companies at the time of his criminal conduct.

Miller created a shell company to funnel funds held in trust from law firms representing the Albert Seeno Construction Company into his own personal accounts, using phony invoices to request that the law firms send him checks payable to a secret company he created. In turn, Miller claimed company expenses to hide the income and to avoid paying income taxes on the money he was collecting. Additionally, Miller used some of this money meant for the Seeno Companies to support his lifestyle at golf resorts and to account for his gambling losses. He spent this money at multiple casinos in Reno and Las Vegas.

“White collar crime is inherently complex, and this jury was willing to tackle a thorny body of evidence that wasn’t always straightforward,” Deputy District Attorney Adam Wilks stated. “This jury had to follow money moving across multiple bank accounts, and had to listen to testimony about issues of civil litigation, business formation, and interpersonal dealings within a corporate structure. The verdict in this case speaks volumes about our community, and specifically to those who sacrificed their time to be on this jury, have the sincere thanks of the Contra Costa County DA’s Office.”

Sentencing will occur later this fall in front of the Honorable Rebecca Hardie in Department 5 of the Contra Costa County Superior Court in Martinez. DDA Wilks prosecuted the case on behalf of the People. The case originated in the Office’s Special Operations Division, Real Estate Fraud Unit.

Editors Note: according to Scott Alonso, Public Information Officer of the Contra Costa County Districet Attorney’s Office, the amount was around $344,000.