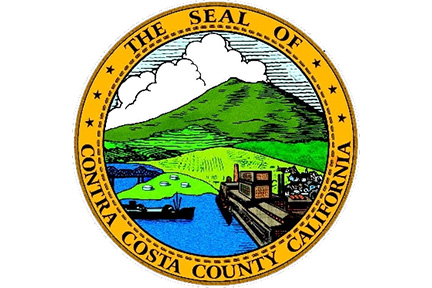 The RJOB is a multi-agency advisory body established by the Contra Costa County Board of Supervisors to oversee the implementation of the recommendations made by the Racial Justice Task Force and accepted by the Board of Supervisors to reduce racial disparities in the criminal and juvenile justice systems. The RJOB also reviews local criminal and juvenile justice data in an ongoing fashion to identify and address any racial disparities that may persist.

The Racial Justice Oversight Body is composed of the following 18 members:

The Board of Supervisors is seeking applications for the aforementioned (9) OPEN community-based representative seats on the RJOB.

Appointments to the Racial Justice Oversight Body will be for a term of two years beginning January 1st, 2023 and ending December 31st, 2024. The RJOB meets on a quarterly basis and its members also serve on its three subcommittees that each currently meet on a monthly basis. All members serve on the RJOB and its subcommittees without compensation, stipends, or reimbursement of expenses, and the selection of the community-based representatives are intended to reflect the geographic, ethnic, and racial diversity of Contra Costa County.

Applications will be due by 5 p.m. on October 10th, 2022. Applicants are invited to the public interview process conducted by the Board of Supervisors’ Public Protection Committee:  Supervisors Candace Andersen, District II, and Federal Glover, District V. This committee will then recommend a selection of applicants for Board of Supervisors to appoint to the Racial Justice Oversight Body.

Below is a complete timeline of this recruitment process to fill the nine (9) vacant RJOB seats: